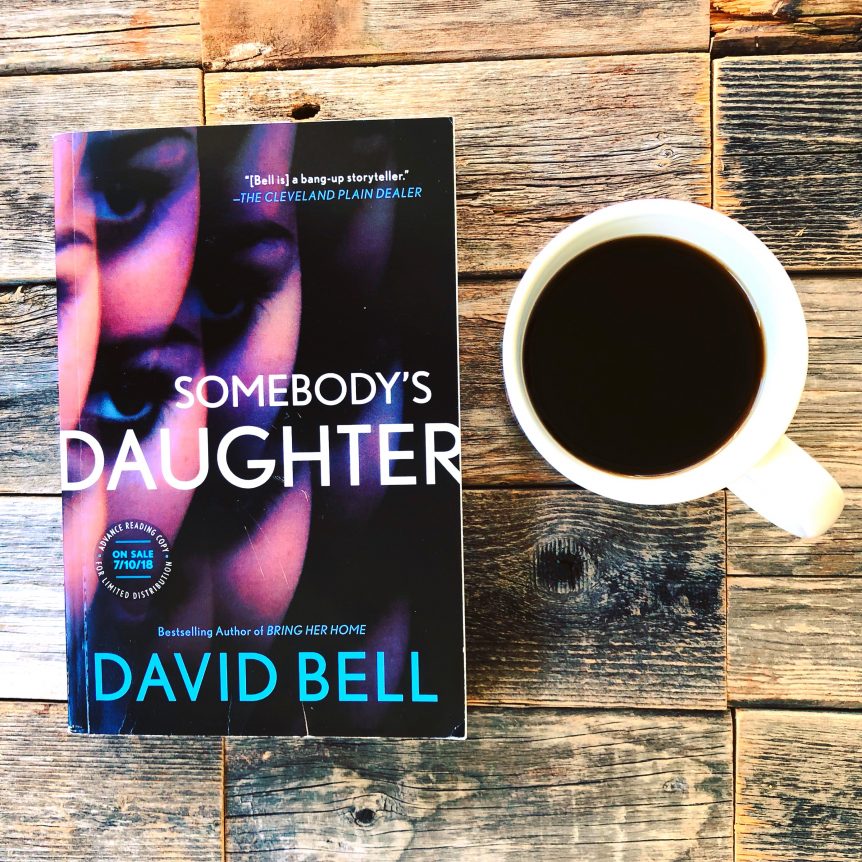 When Michael Frazier’s ex-wife, Erica, unexpectedly shows up on his doorstep, she drops a bombshell that threatens to rip his family apart: Her ten-year-old daughter is missing–and Michael is the father. Unsure whether this is the truth but unwilling to leave the girl’s fate to chance, Michael has no choice but to follow the elusive trail of the child he has always wanted but never knew he had. After Michael departs, his wife, Angela, learns shocking news about Erica and fears for the safety of both her husband and the endangered girl. When a stranger, a man who claims a connection to Erica and her missing daughter, knocks on the door, Angela is drawn out into the night–and deep into the tangled web of Michael’s past. Over the course of one night, lies that span a decade come bubbling to the surface, putting Michael, his wife, and his whole family in jeopardy. And as the window for a little girl’s safe return closes, Michael will have to decide who can be trusted and who is hiding the truth….

This one had a grip on me from the very first page! On a Tuesday evening, Michael Frazier receives a knock on the door. His ex-wife Erica shows up erratic and pacing. She’s tells him her nine-year-old daughter Felicity is missing – someone kidnapped her. And not only that, Felicity is his daughter. Michael is skeptical and doesn’t understand why she’d wait nine years to tell him, but regardless he agrees to help because she desperately needs him. Michael, of course, has to break this news to his current wife, Angela, and the two of them get pulled into a world of lies and deceit.

The story is told from multiple perspectives, Michael, Angela, and Detective Erin Griffin with short, addictive chapters and diminutive cliffhangers. Bell has a talent for drawing the reader in with a well-written, suspenseful plot and complex, intriguing characters. I could not flip through the pages quickly enough. The story’s time frame spans over just a short time, which adds to the level of intensity that makes this book so compulsive. The story takes you in all directions where you never know who to trust or who’s keeping a secret which is the genius of Bell’s writing. Reading from the unique perspective of each character and trying to solve the investigative puzzle consumed me right up until the very end. SOMEBODY’S DAUGHTER is perfect for readers who like their thrillers all-consuming and quick!