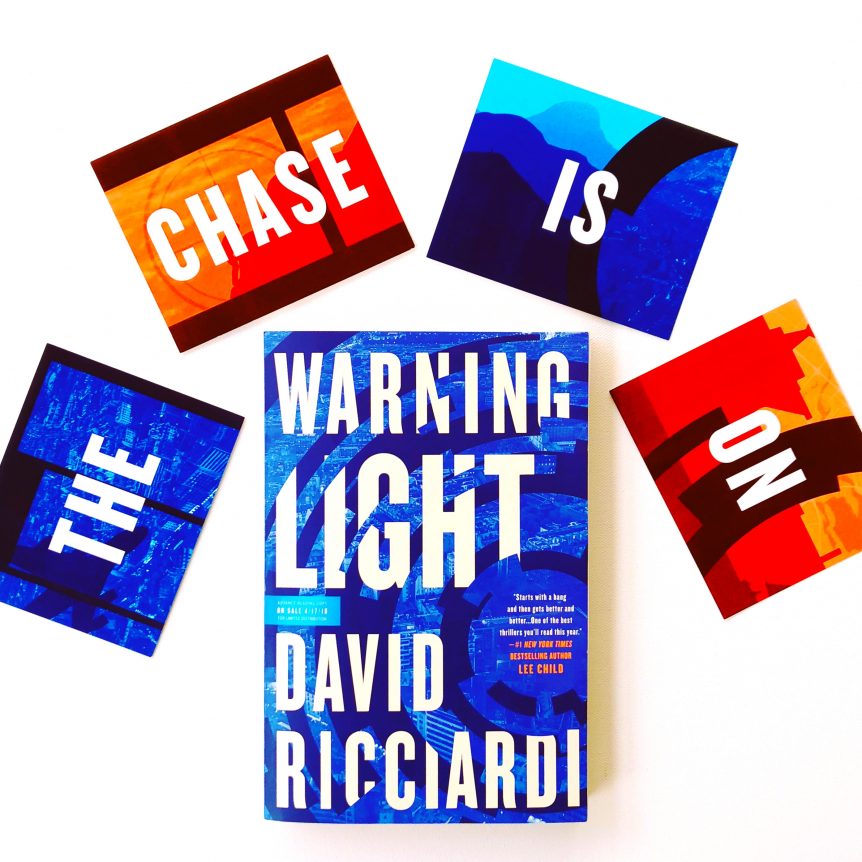 Thank you so much to Berkley Publishing for asking me to be a part of the blog tour and proving my free copy – all opinions are my own.

When a commercial flight violates restricted airspace to make an emergency landing at a closed airport in Iran, the passengers are just happy to be alive and ready to transfer to a functional plane. All of them except one, the American technology consultant in business class is not who he says he is. Zac Miller is a CIA analyst. And after an agent’s cover gets blown, Zac–though never trained to be a field operative–volunteers to take his place, to keep a surveillance mission from being scrubbed. Zac thinks it will be easy to photograph the earthquake-ravaged airport that is located near a hidden top secret nuclear facility. But when everything that can go wrong does, he finds himself on the run from the Islamic Revolutionary Guards and abandoned by his own teammates, who think he has gone rogue. Embarking on a harrowing journey through the mountains of Iran to the Persian Gulf and across Europe, Zac can only rely on himself. But even if he makes it out alive, the life he once had may be lost to him forever . . .

I am completely blown away that this is a debut novel! It’s a well-paced, easy, and captivating read that I really enjoyed!

A commercial airplane makes an unexpected landing at an Iranian military base. Undercover CIA analyst, Zac Miller is detained for questioning. Unfortunately, Zac is tortured, rendered unconscious, but the real danger begins when he wakes up and tries to escape.

WARNING LIGHT is the quintessential espionage thriller. A total cat and mouse game! Ricciardi takes us on a trek through different countries, perilous terrain, and has to obsessively cover his tracks to avoid capture. I really loved the adventure and the constant chase! Having said that, I had to not over think it, as Zac Miller is basically indestructible. However, that is exactly what makes Zac’s character so much fun to read! It kind of reminds me of the Jason Bourne series. Also, with that ending, I really hope there is a sequel! Highly recommended! 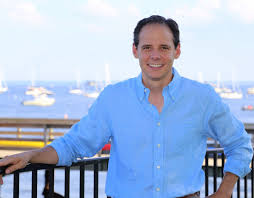 A keen outdoorsman, David Ricciardi incorporated many personal experiences into WARNING LIGHT. He’s backpacked through the mountains of the western United States and Alaska, received extensive training from law-enforcement and US special operations personnel, and once woke up for a 2 AM watch aboard a sailboat only to discover that it was headed the wrong way through the Atlantic sea lanes in heavy weather, with one of the crew suffering from hypothermia. In addition to being an avid sailor, David is also a certified scuba rescue diver and a former ski instructor. WARNING LIGHT is his first novel.