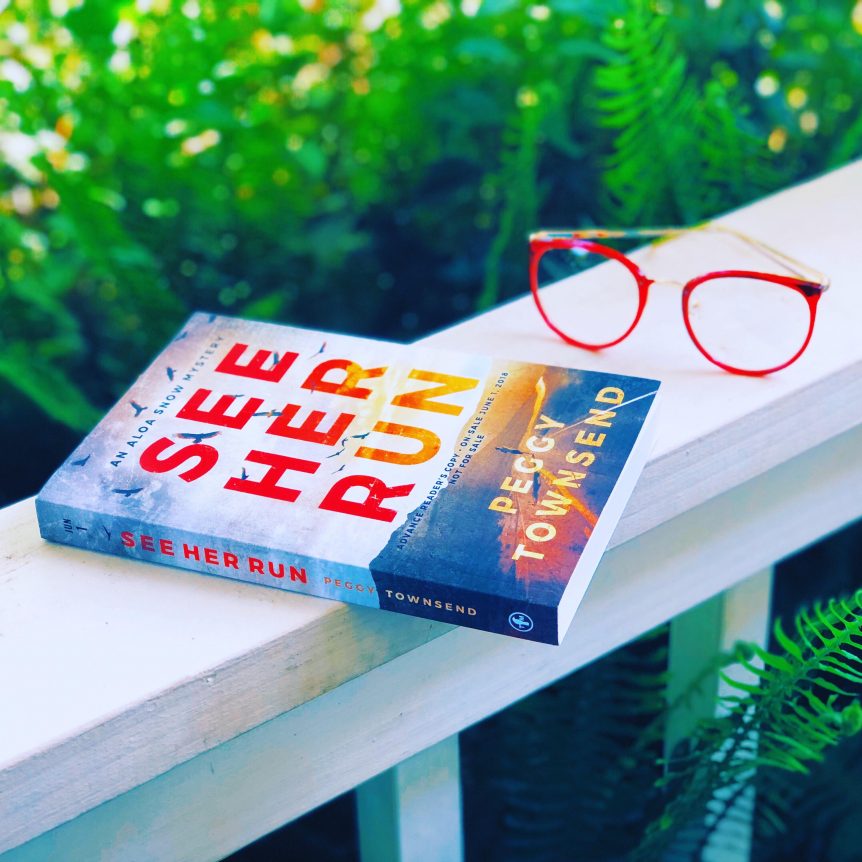 Many thanks to Amazon Publishing for my free copy – all opinions are my own.

A former reporter for the Los Angeles Times, Aloa Snow knows what it means to be down and out. Once highly respected, she’s now blackballed, in debt, and dealing with the echoes of an eating disorder. Until she gets one more shot to prove that she has what it takes—with a story some would die for. After the body of a promising young athlete, Hayley Poole, is recovered in the Nevada desert, authorities rule it a suicide. But when Aloa discovers that the girl’s boyfriend died in a similar accident only months before, her investigative instincts are on high alert. It turns out the girl was on the run from secrets that could kill. This case is murder for Aloa, and Hayley won’t be the last one to suffer. Someone very powerful forced Hayley to run for her life. Now Aloa must do the same.

Aloa Snow is a journalist who has been ostracized by the industry she works in and is struggling with the current economy, but one day gets a call offering her a job to investigate a story. A woman is found dead of an overdose and the police have ruled it a suicide, but there is something sinister going on. Aloa is in desperate need of a paycheck, so she decides to take the case, but it ends up leading her down a dark and dangerous path.

This is book one of a series and I thought it was a quick, compelling read. Aloa is a flawed, intriguing character with demons in her past, so the narrative keeps you invested in what happens next. I absolutely loved the supporting characters in the book, as they are dynamic, quirky, and balance out the main protagonist’s personality. The storyline is brisk and complex with multiple murders and motives that will keep you guessing. SEE HER RUN is quite the addictive page-turner, so it was a breeze to read in a few hours. Townsend wrote some great characters and is obviously talented – I cannot wait to read to what happens next!