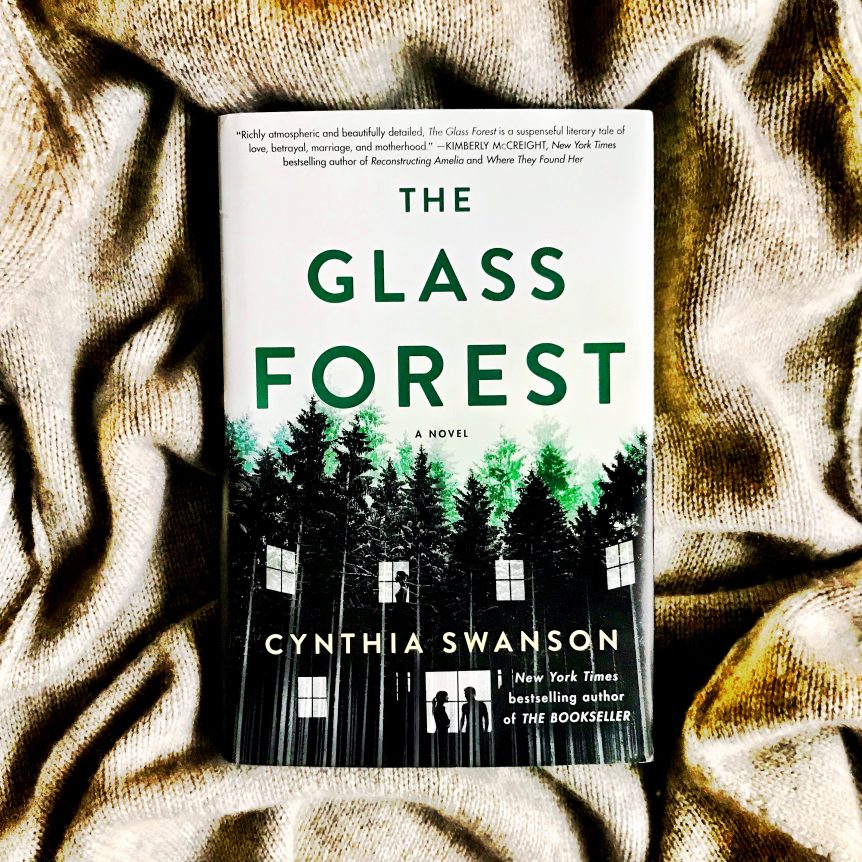 I have been dying to read this book so I am SO excited for this! Thank you very much to Touchstone Books for sending me a free copy!

From the New York Times bestselling author of The Bookseller comes a gripping literary suspense novel set in the 1960s about a deeply troubled family and three women who will reveal its dark truths.