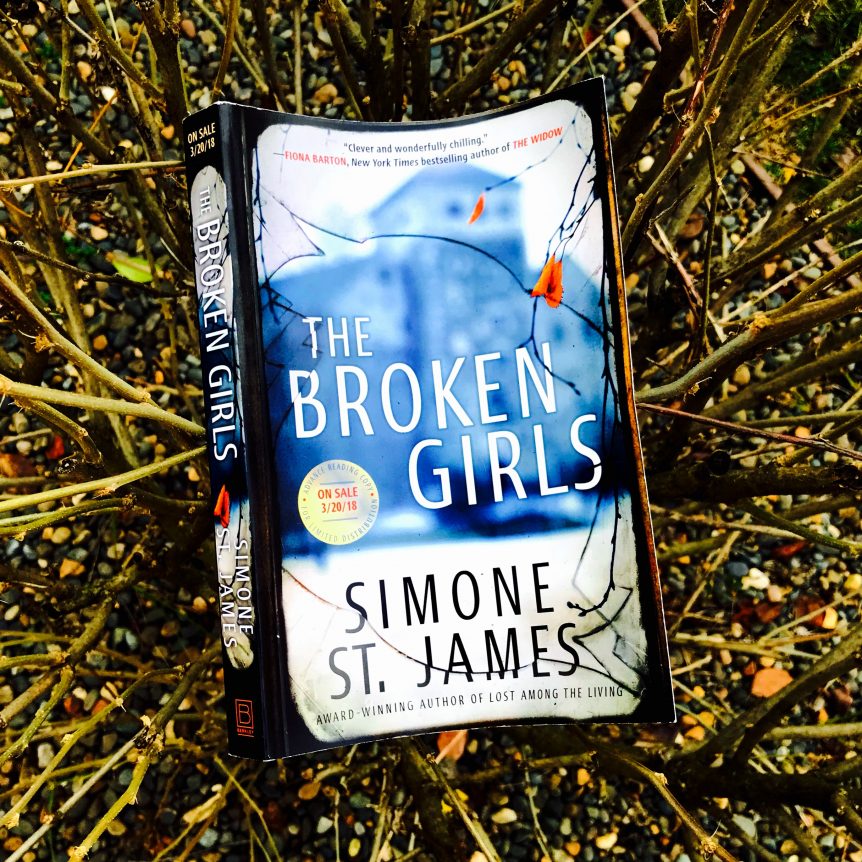 “Mary Hand, Mary Hand, dead and buried under land…
Faster, faster. Don’t let her catch you.
She’ll say she wants to be your friend…
Do not let her in again!”

Vermont, 1950. There’s a place for the girls whom no one wants—the troublemakers, the illegitimate, the too smart for their own good. It’s called Idlewild Hall. And in the small town where it’s located, there are rumors that the boarding school is haunted. Four roommates bond over their whispered fears, their budding friendship blossoming—until one of them mysteriously disappears…

When Fiona discovers that Idlewild Hall is being restored by an anonymous benefactor, she decides to write a story about it. But a shocking discovery during the renovations will link the loss of her sister to secrets that were meant to stay hidden in the past—and a voice that won’t be silenced…

“Sonia envied her, the way she could turn her brain off, think about absolutely nothing. It was a trick Sonia herself had never learned. That was what books did – they turned off your thinking for you, put their thoughts in your head so you wouldn’t have your own.”

I absolutely LOVE this book!! It is haunting, atmospheric, suspenseful, and brilliantly written. I literally could not put it down!

In Barrons, Vermont 1950, four friends, Katie, Cece, Sonia, and Roberta, are roommates at a dismal, repressive boarding school for troubled girls called Idlewild Hall. The girls are inseparable but one day, suddenly, one goes missing. Did she runaway or was she murdered? Flash forward to 2014, a journalist, Fiona Sheridan learns that the abandoned boarding school is being restored and reopened. This is significant to her because it is where her sister was found murdered on the school grounds twenty years ago. Fiona never felt right about the outcome of the investigation so she digs into the past for answers. The more she finds out, the more dangerous things become.

I really enjoyed the complex structure of the book: dual storylines with chapters that alternate between past and present from Fiona’s and the four roommates’ perspectives. The author does an excellent job of this as both storylines come together seamlessly in the end. If you’re a skeptic of the supernatural element, don’t be because it is perfectly written into the story. Also, I really appreciate any book that includes real-life historical facts – it unequivocally added to my overall reading experience!

I’m telling you this book is outstanding! It has a fantastic plot and is filled with unique and relatable characters that have a tremendous amount of depth and courage. I loved both storylines, learning about the secrets of the past, and the eerie, creepy ghost! This glorious book captivated me from start to finish so I highly recommend you read it!