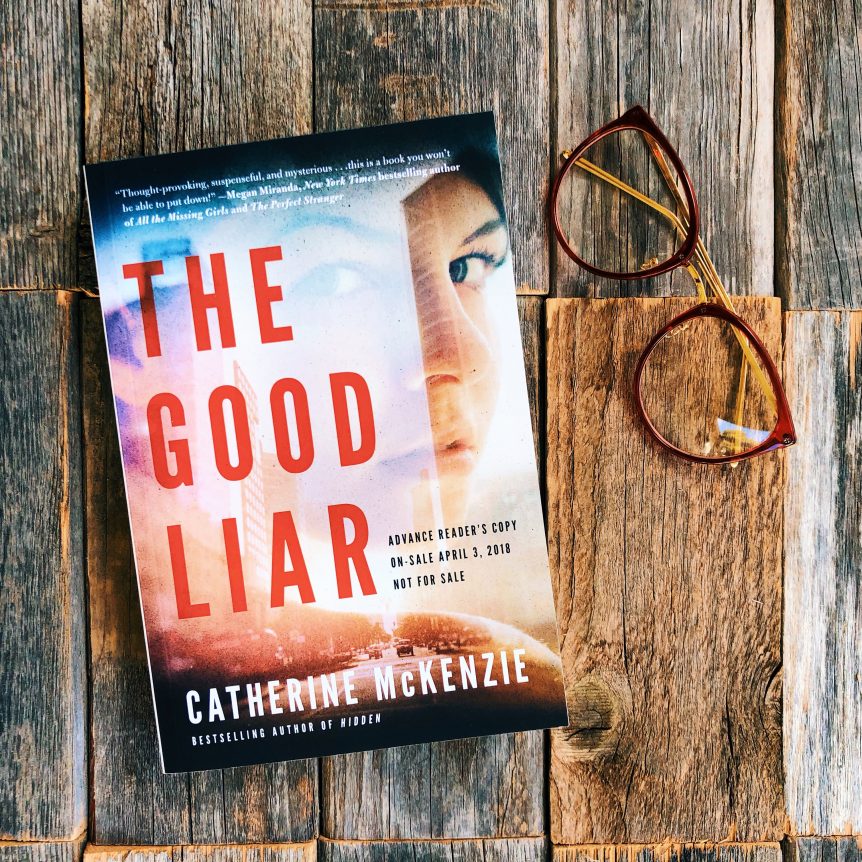 Thank you so much to Amazon Publishing and Kathleen Carter for providing my free copy – all opinions are my own.

When an explosion rips apart a Chicago building, the lives of three women are forever altered.

A year later, Cecily is in mourning. She was supposed to be in the building that day. Instead, she stood on the street and witnessed it going down, with her husband and best friend inside. Kate, now living thousands of miles away, fled the disaster and is hoping that her past won’t catch up with her. And Franny, a young woman in search of her birth mother, watched the horror unfold on the morning news, knowing that the woman she was so desperate to reconnect with was in the building. Now, despite the marks left by the tragedy, they all seem safe. But as its anniversary dominates the media, the memories of that terrifying morning become dangerous triggers. All these women are guarding important secrets. Just how far will they go to keep them?

Three women are all tied to an explosion in a Chicago building due to a gas leak. This horrific event affected them all in different ways. Cecily was supposed to be in the building, but instead witnessed it going down with her husband and best friend inside. Kate fled the disaster and is now hiding thousands of miles away. Franny, who recently reconnected with her birth mother, lost her again as she was inside the building. Now, a year later, a filmmaker is making a documentary of the event and interviews them. Can they protect their secrets with people revisiting that fateful day?

The novel is told from multiple perspectives: Kate, Cecily, and Franny, the latter’s point-of-view only told through documentary interview transcripts. These transcripts really add to an already addictive book. Mckenzie’s writing style is unique and straight-up fantastic! I had no idea who “the good liar” was which made it such a compelling read. At one point, I thought I had it figured out but nope! There were twists right up until the very end. Although it did take me a bit to get completely invested, once I did, I could not stop reading. So much deception, so many lies… what’s not to love?!!