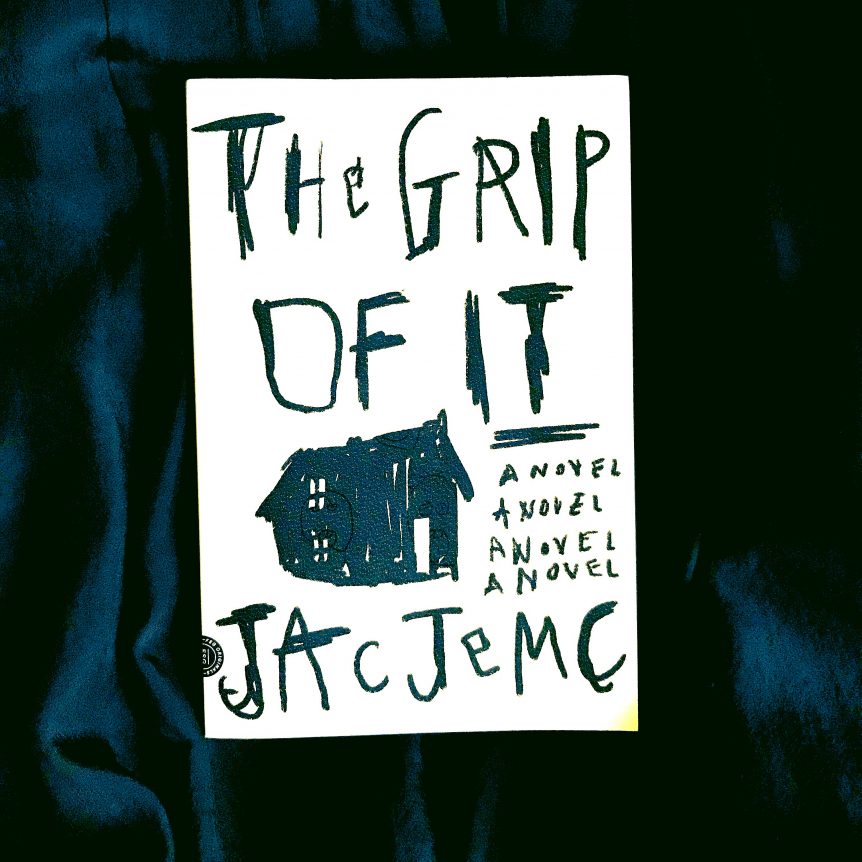 Julie and James settle into a house in a small town outside the city where they met. The move—prompted by James’s penchant for gambling, his inability to keep his impulses in check—is quick and seamless; both Julie and James are happy to leave behind their usual haunts and start afresh. But this house, which sits between ocean and forest, has plans for the unsuspecting couple. As Julie and James try to settle into their home and their relationship, the house and its surrounding terrain become the locus of increasingly strange happenings. The architecture—claustrophobic, riddled with hidden rooms within rooms—becomes unrecognizable, decaying before their eyes. Stains are animated on the wall—contracting, expanding—and map themselves onto Julie’s body in the form of bruises; mold spores taint the water that James pours from the sink. Together the couple embark on a panicked search for the source of their mutual torment, a journey that mires them in the history of their peculiar neighbors and the mysterious residents who lived in the house before Julia and James.

“The inability to trust ourselves is the most menacing danger.”

It took me one day to read The Grip of It, as it was a fast paced read. The chapters alternate between the point of views of husband and wife, James and Julie, as they describe their experience moving into a new house, in a new town. There are some trust issues between the couple because of James’ gambling problem which adds to the paranoia in this story. I was captivated throughout the book up until the ending. I am not a huge fan of neatly wrapped endings – I prefer books that make you think. And although this ending makes you think, it may or may not be for all of the right reasons. It was vague and a little all over the place. Don’t get me wrong I enjoyed reading it, but I couldn’t make any of my theories stick. Maybe that means there is a sequel? I highly recommend this to anyone looking for a creepy, fun read!