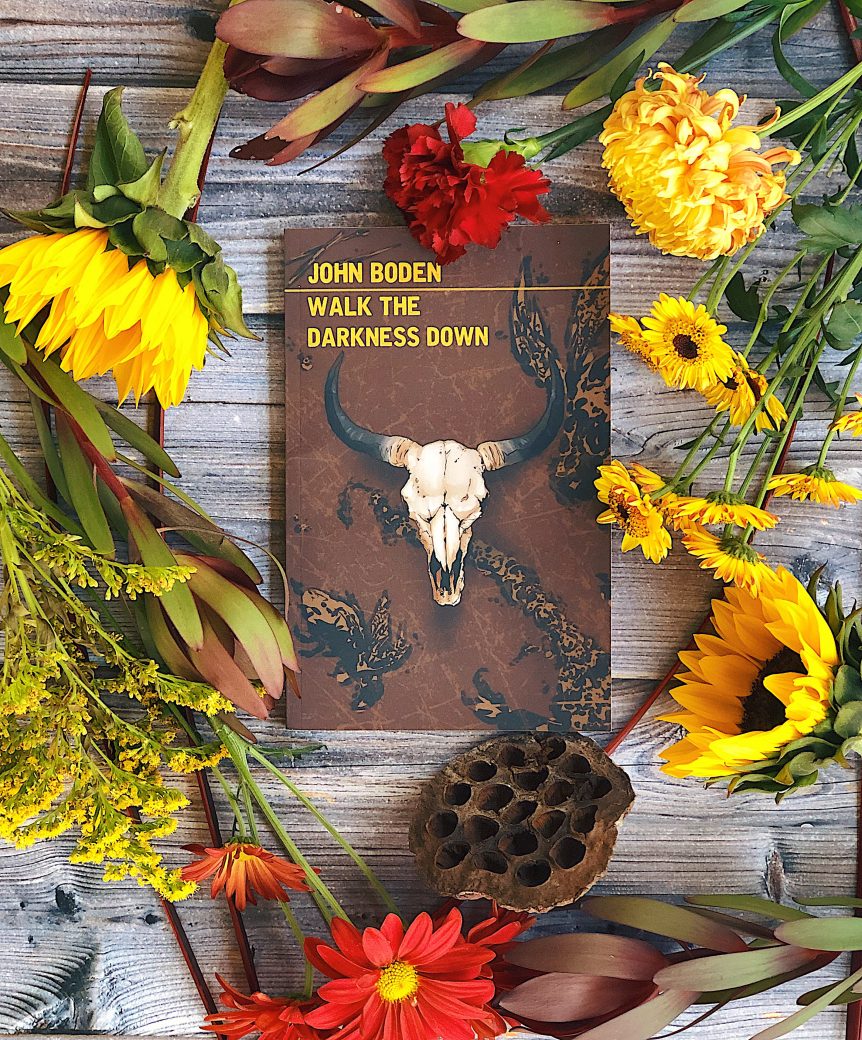 Thank you so much to the Night Worms and the author for my copy.

Some things are older than time. Older than darkness.-Levi is a monstrous man—made of scars and scary as hell, he’s glutted on ghosts and evolving to carry out the dark wishes of the ancient whispers in his head. He’s building a door and what’s on the other side is terrifying.-Jones spent a lot of time living bottle to bottle and trying to erase things. Now he’s looking for the man who killed his mother and maybe a little bit of looking or himself as well.-Keaton is on the run from accusations as well as himself, he suffers alone until he meets Jubal, an orphaned boy with his little sisters in a sling.-Every line is not a straight line and everything must converge. A parable writ in dust and blood on warped barn wood. A journey in the classic sense, populated with dried husks of towns…and people both odd and anything but ordinary. Hornets, reverse-werewolves and one of the most vicious villains you’ll ever know are all part of it. Pull on your boots and saddle up, we’ll Walk The Darkness Down.

“This, this… person was carved from bad dreams. He was a quilt of scary stories and fearsome fables. Stitched in scars and ratty whiskers.”

I haven’t read a ton of westerns but when I do, it’s an adventure I usually enjoy. But this one is a bit different in every aspect – it’s a strange combination of western, horror, and folklore. I cannot stress this enough: I am obsessed with this story and every single one of its characters.

WALK THE DARKNESS DOWN by John Boden is a dense book. It’s only 154 pages, but it’s all grit. I couldn’t just speed read it; I had to pace myself to let it all sink in.

We follow four distinct characters: Jones who seeks vengeance; Keaton and Jubal who are looking for a fresh start; and Levi, who is a loathsome, grotesque character that I kind of adore. He might even be one of my favorite villains in any story I’ve ever read. They all take their own journey, but inevitably cross paths to the most unexpected and repulsive, yet brilliant, ending.

When we start reading, the pace is slow and steady. The desolate, western atmosphere is a character in the story and sets the mood for what’s to come. The chapters are short, but the content is heavy. As we switch perspectives between Jubal and Keaton, or Jones, or Levi we start to put the pieces together, but we never quite know what’s in store until Boden intends us to. Every word, every sentence is deliberate.

“Levi produced a match from his belt. He leaned over and kissed the dead woman’s lips, lightly. The fly flew. He thumbed the match head to furious flame and dropped it. And then there was fire. Cleansing and honest and faithful, as the best lovers usually are.”

As the story goes, the land all around is aflame and everything and everyone is in harm’s way, but it’s up to these characters to find the answers. I am not going to go into further detail, but even the lesser, side characters pack a big punch.

Boden’s writing is true poetry. I highlighted quote after quote because I couldn’t get enough. Yes, this is horror, but it’s also a story, a quest, and even though there are fantastical, horrifying elements, you will get invested in WALK THE DARKNESS DOWN. 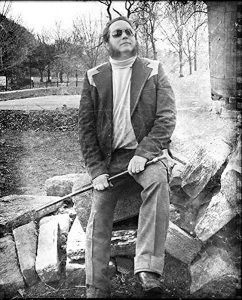 John Boden lives a stones throw from Three Mile Island with his wonderful wife and sons.

A baker by day, he spends his off time writing, working on Shock Totem or watching M*A*S*H re-runs.

While his output as a writer is fairly sporadic, it has a bit of a reputation for being unique. 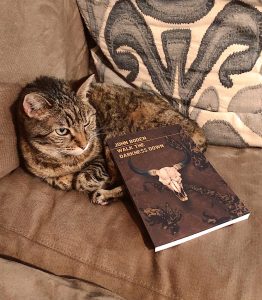