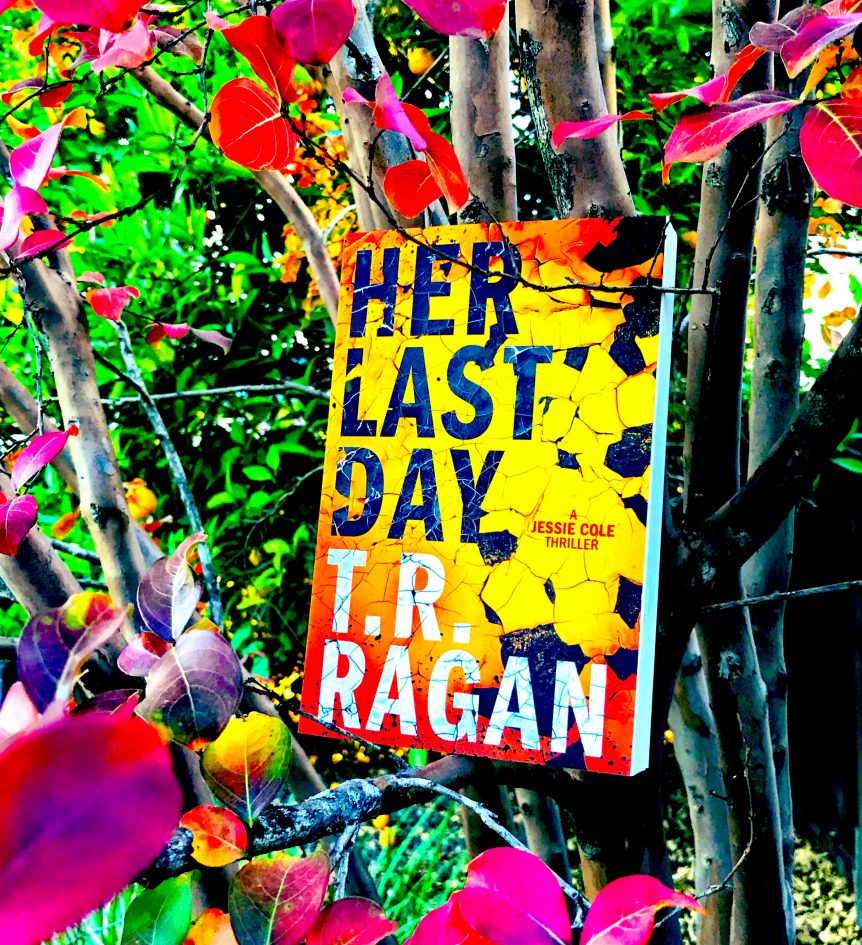 Oh my goodness I’ve seen nothing but great reviews of Her Last Day by T.R. Ragan. I’m very excited to read this! Thank you so much to Wunderkind PR, Thomas & Mercer, an imprint of Amazon Publishing, for providing my free finished copy!! This looks fantastic!

Ten years ago, PI Jessie Cole and reporter Ben Morrison each suffered a tragedy that changed their lives—and now these two strangers are about to share a nightmare.

For Jessie, who makes her living finding missing persons, no case has consumed her more than the disappearance of her younger sister, Sophie. But left alone to raise Sophie’s daughter, she realizes that solving the case has become an unhealthy obsession.

For Ben, a horrific car accident resulted in scars both physical and emotional—and amnesia that has made his life a mystery. But curiously, out of his shattered memories, there’s one person he recognizes without a doubt: Jessie’s sister. He just doesn’t know why. Yet.

But Sophie isn’t the only phantom drawing Jessie and Ben together. An elusive serial murderer known as the Heartless Killer has reemerged from the shadows. His next move will cut even deeper into Jessie’s worst fears. And for Ben, what happens this time is going to be unforgettable.