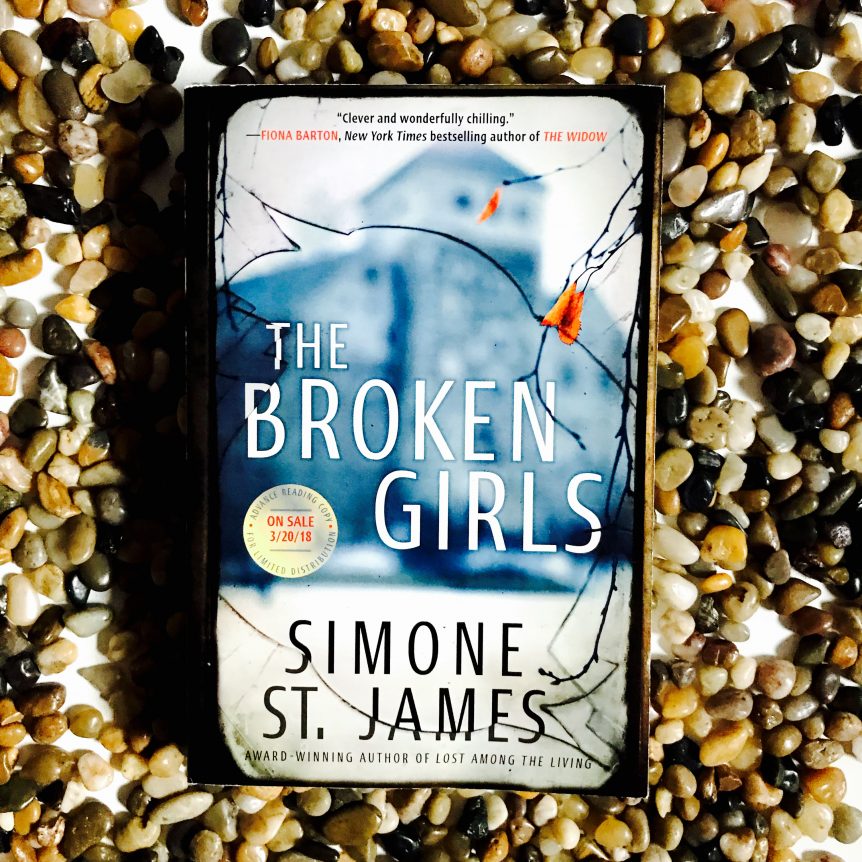 Thank you so much to Berkley Publishing for sending me an advance copy! Not only is this book a Book of the Month pick for February, but also it is the Black Heart Reads for April! Click here to join the fun!

Vermont, 1950. There’s a place for the girls whom no one wants–the troublemakers, the illegitimate, the too smart for their own good. It’s called Idlewild Hall. And in the small town where it’s located, there are rumors that the boarding school is haunted. Four roommates bond over their whispered fears, their budding friendship blossoming–until one of them mysteriously disappears. . . .

When Fiona discovers that Idlewild Hall is being restored by an anonymous benefactor, she decides to write a story about it. But a shocking discovery during the renovations will link the loss of her sister to secrets that were meant to stay hidden in the past–and a voice that won’t be silenced. . . .

Publication date is March 20, 2018 or you can join Book of the Month! Click here for a referral code.